I’ve been involved with the NLBIA since late 2001. I decided to become involved with the association after my son was involved in a motor vehicle accident and sustained a Traumatic Brain Injury. I felt the need to become involved was to primarily to help my son and along the way become an advocate for other survivors of Traumatic Brain Injury and share some of my own experiences in order to help others in the same situation.

My background is Interior Design and Decorating and I left my business behind when my son became injured.

I have served on the NLBIA Board of Directors for 10 years, the NLBIA Executive Board as Secretary for 4 years, the national Brain Injury Association of Canada (BIAC) for 4 years to represent Newfoundland and Labrador. I am also the NLBIA Group Coordinator for A.B.L.E. which is the acronym for ADULTS WITH BRAIN INJURY LIVING EVERYDAY.

Volunteering became a passion of mine at the early age of 12 and I have been involved in many organizations throughout my life. I have met many wonderful people along the way and to be able to volunteer has been very fulfilling and quite rewarding. Born and raised in St. John’s and still living in St. John’s. Graduated from MUN Bachelor of Commerce 1996 and Dalhousie Law School in  2000 and practicing law since 2001. Former Chair of the Canada Pension Plan Disability Review Tribunal, former President of the Parkinson’s Society Canada, and past director with the Independent Living Resource Centre. Jim was born and raised in St.John’s, Newfoundland and has served on multiple Boards over the years both here and in Windsor, Ontario. In the spirit of volunteerism, he is currently serving on four boards and also a Director with his Liberal Riding Association.
His current board involvement is as a board member of management for Lavrock Camp, board Member and Treasurer for Gospel Folk, director and treasurer for NLBIA board of directors and his church board.
Jim is also involved in many other organizations on an as needed basis. As treasurer Jim is dedicated to ensuring accuracy and transparency of NLBIA. Keith was severely brain injured in a head-on collision at age 23 while working in Labrador City, NL in 1969.

When cranial swelling subsided, he was flown to Quebec City where he was retrieved by his parents weeks later, and taken home to St. John’s where he awoke under the care of Dr. F. Maroun.

Released from hospital when he could walk ‘tandem’; he struggled with double vision for six months until he could get back to work.

Since then, he has made the Dean’s Honour List with his correspondence course studies; taken a Dale Carnegie course; became a charter member of Terra Nova Toastmasters Club;  graduated from M.U.N. with a Diploma in Vocational Education and taught at Bonavista and Springdale NL., and evening courses at C.O.N.A.

He Joined the Head Injury Association of Newfoundland in the mid 1980’s, with Don Balsom, then transitioned to N.B.I.A. where he became Vice President and editor of the former 1997 Newsletter “Synapse”.

He retired in June 1996 and was doing ok (or so he thought) until he was T-boned at Rawlins’s Cross by a vehicle driven by a person that had ignored a red light and consequently his compensatory strategies were reduced. His desire now is to help persons with brain injuries as a result of his own constant struggles to make that huge step between “being a victim to being a survivor”! 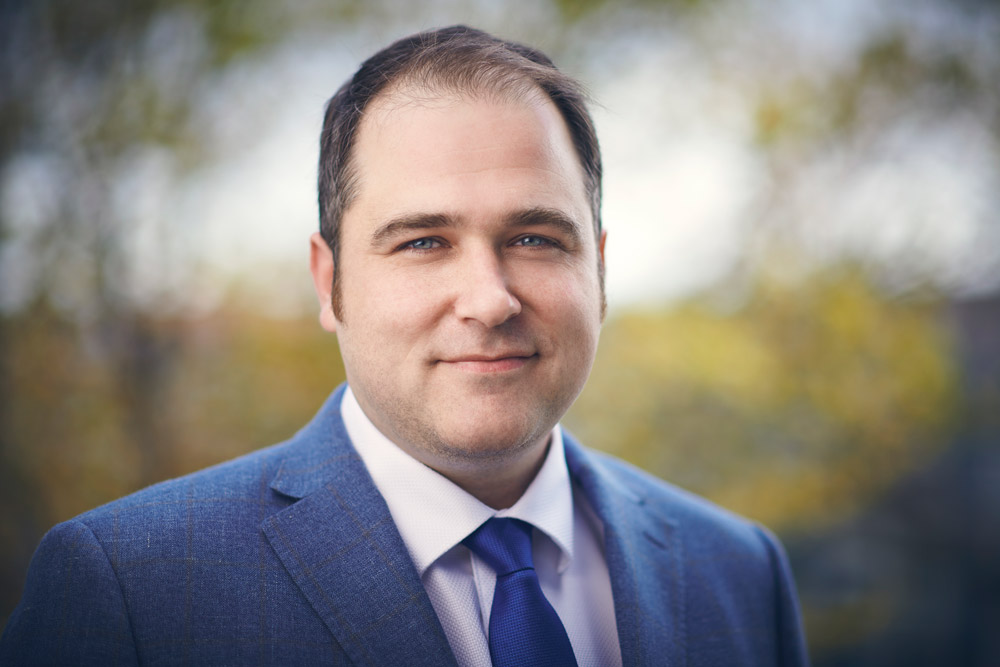 Originally from Holyrood, Cletus graduated with a B. Sc from Memorial University of Newfoundland where he also served as the MUN Students’ Union Vice-President and President. Following his time at Memorial, Cletus graduated with his law degree at the University of New Brunswick in 2010. While at UNB, Cletus served as the Vice-President and President of the Law Students’ Society, was awarded the Law Foundation of Newfoundland and Labrador Centennial Scholarship and was a member of the UNB Sopinka Cup Competitive Moot Team.

Since being called to the Bar in 2011, Cletus has established a litigation practice focusing on personal injury, employment and labour law. In his practice he has had the privilege to assist injury victims and workers who have sustained brain injury. 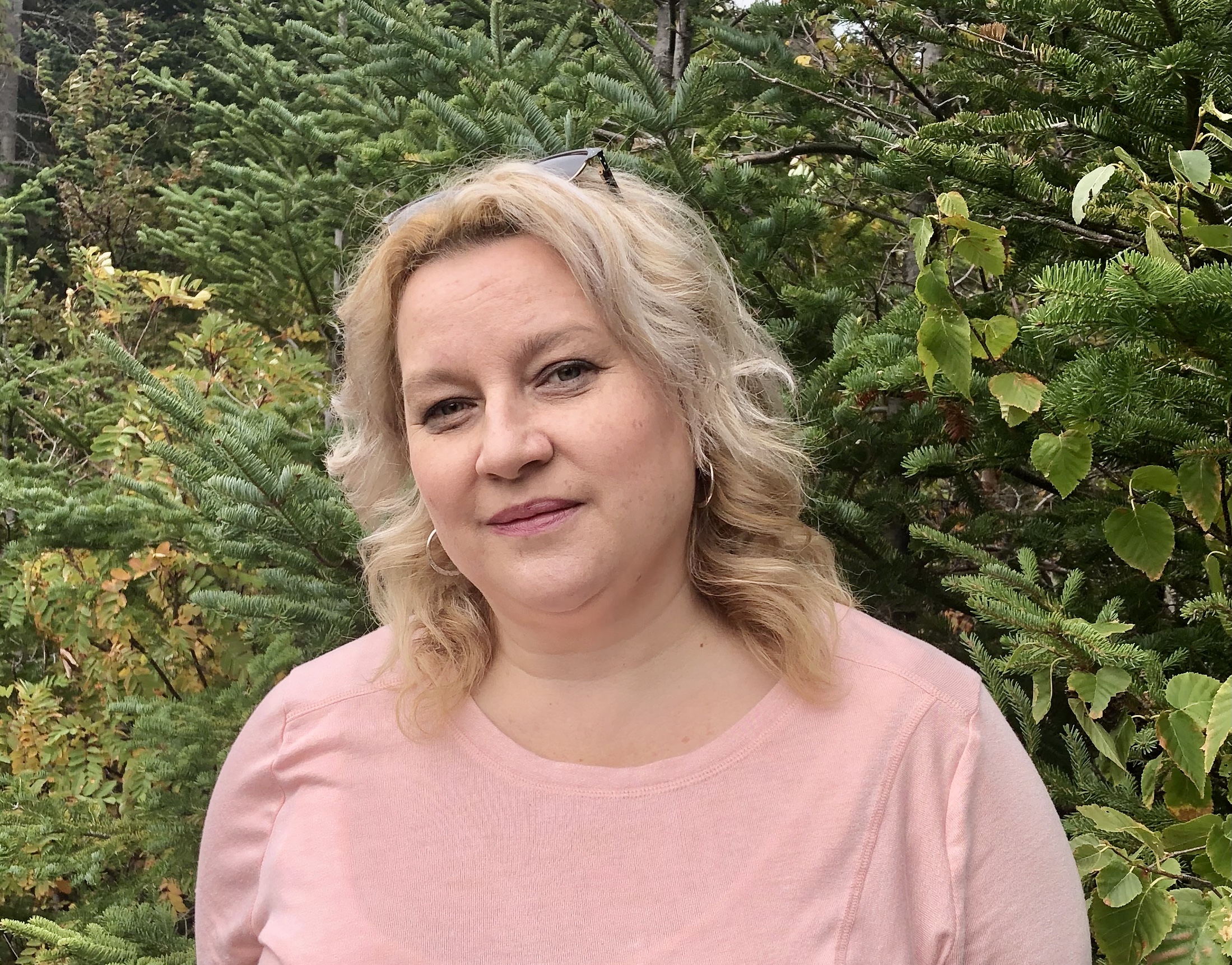 Linda lives in central Newfoundland with her husband Lyndon, children  Katharine and Parker and 2 rescue dogs.  She has served in many leadership roles in nonprofit organizations and professional societies. Throughout her career she has worked in both the private and non-profit sector, spearheading  many educational and research initiatives. Behind her friendly smile, is a deep personal understanding for brain injury.  In 2017, she experienced a Traumatic Brain Injury (TBI) through a blow on the head  that left her disabled and unable to work in a professional capacity.

Since the time of her injury she has spent time regaining  some of her abilities through extensive support and rehabilitation.  Linda knows personally that TBI can happen to anyone at any time and can have life changing consequences for the individual, their family and friends. She is honoured to volunteer with the NLBIA Board of Directors and Ambassador program  to help advocate for brain injury survivors and build strong, healthy, and inclusive communities for everyone.  In the future, she hopes to document her journey of recovery through the visual arts and theatre work. 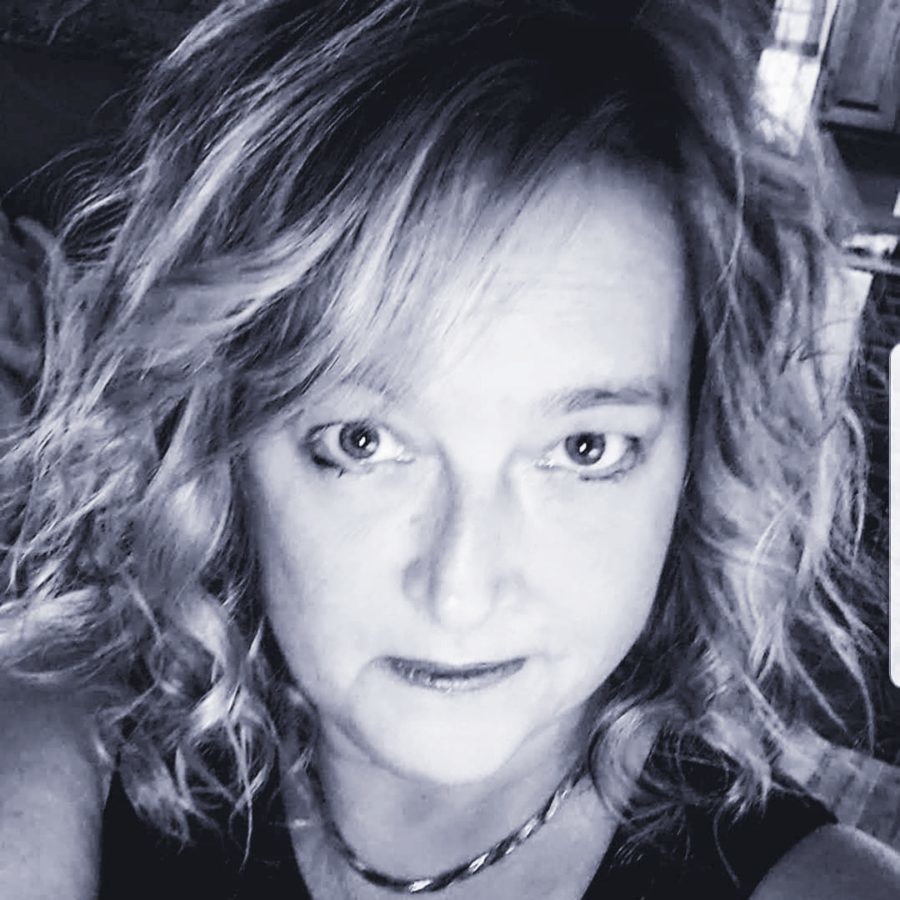 Nyle Jane Sheppard lives in Corner Brook, NL. A previous life/work healthcare worker, Nyle still suffers to this day.  “I realize now that it was deconditioning. As I was lying in bed trying to heal my brain, understanding my core, arms and legs weakened.  I would exercise them, but I guess it wasn’t enough. I had to rely on a cane.  My arms/legs would ache daily.  My equilibrium was affected, eyes, ears, (vestibular, deciptal, motor sensory, memory, VMS)”.  Nyle has major support from medical doctors, family and genuine friends who have been there and guided her, challenged her, and pushed/nudged Nyle to get where she is today and for that is grateful.  “I foresee a fork in the road, not sure which one I will take but I’m up for any challenge straight ahead.  If you can be anything, be kind.  You never know what someone is battling.  Perception is hindsight.” 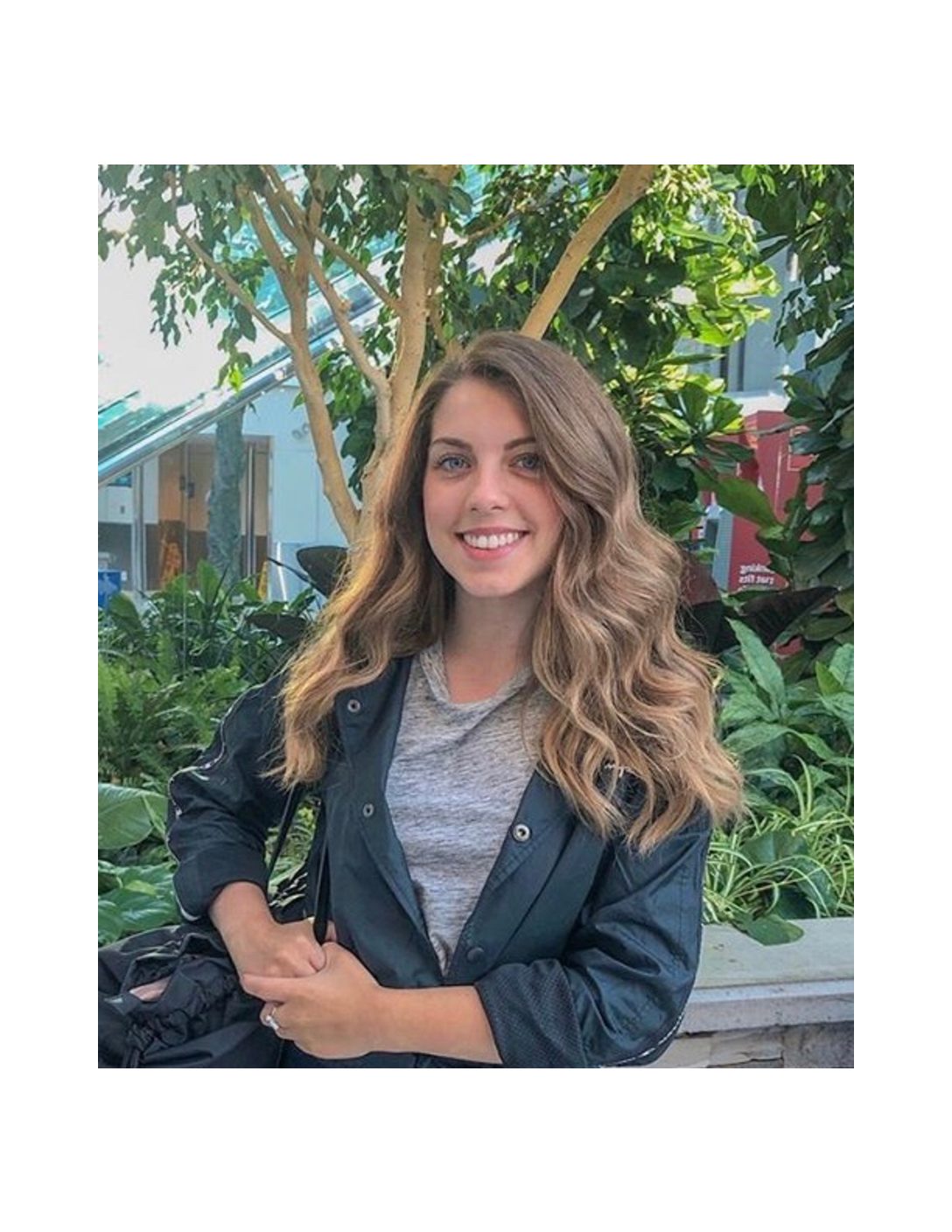 Emily lives in Happy Valley Goose-Bay, Labrador where she works as a social worker in the Innu community of Sheshatshiu. She has a passion for cross cultural work and working with non-profits which has given Emily experience in working with indigenous populations in Saskatchewan and Newfoundland and Labrador.

She considers advocacy to be one of the most rewarding aspects of social work. On her journey she has had many clients who are survivors of Traumatic Brain Injuries. It is the wonderful relationships with her clients that has led her to the association. As a member of the NLBIA Emily is dedicated to creating awareness for the organization in Labrador and is honoured to be a part of the team.